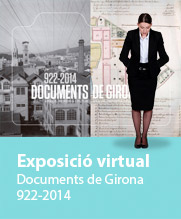 Ever since its creation, THE GENERAL ARCHIVE OF GIRONA PROVINCIAL COUNCIL has managed, handled and safeguarded all the records generated or received by Girona Provincial Council, making them available to the public. It covers the chronological period from the 11th to the 21st century and fills over three kilometres of shelves.

The Archive is housed in two premises situated barely 200 metres apart: contemporary documents are kept in the Palace of the Provincial Council, in Pujada de Sant Martí 5, while the historical collection is housed in the old Convent of Sant Josep, in Plaça de Sant Josep 1. 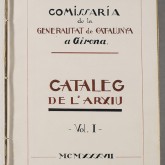 Delegate Commissariat of the Government of Catalonia in Girona 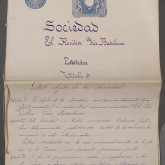 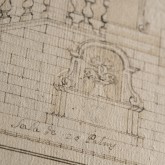 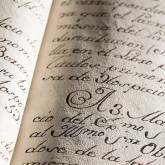 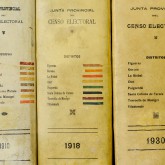 Provincial Board of the Electoral Census Office in Girona 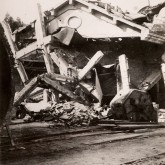 Provincial Health Board in Girona

Provincial Board for the Protection of Children and Eradication of Begging 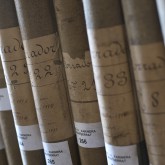 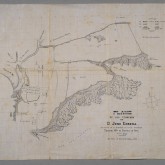 The Ensesa family of Girona

Brotherhood of Civil Servants and Employees of Girona Provincial Council

We are working on the contents of this section; it will be ready soon. We apologise for any inconvenience. 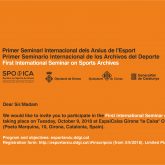